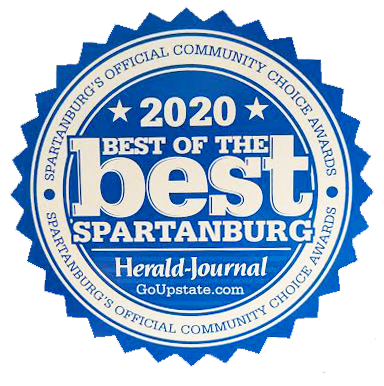 Spartanburg Harley-Davidson®, in Spartanburg, South Carolina became a franchised dealership in 1965. Its founders, Kenneth and Helen Coleman, had been motorcycle enthusiasts for eighteen years. Kenneth purchased his first motorcycle in 1947, a slightly used '47 model knucklehead. For a year prior to becoming a franchised dealer they had repaired, purchased, and sold used motorcycles and parts, operating in the basement of a grocery store, where Kenneth worked as a butcher; selling a different type of H.O.G.®.